Glossa is quite a large settlement numbering some 1000 people, about 25,5km due north of Skopelos town with a North-West orientation. It is the second largest settlement of the island and offers spectacular views to the Aegean Sea and the neighboring island of Skiathos. It is a traditional village with narrow cobble stone streets lined with cafes, tavernas, bakeries, a pharmacy and a few gift and local produce shops. The settlement is built on the side of the hill behind it and is quite picturesque.

Glossa and its wider area are rich in fountains and have many olive trees, plums, and almond trees. Its houses, with Macedonian influences, are two-storied with ceramic tile roofs and small wooden balconies, the front of which is covered with iron railings. This means that the refurbishing of any structure will have to be carried out in the same style.

Throughout the cobbled streets and plentiful steps, you will see women donning local costumes, dresses. This is partly done to promote tourism, but also the locals maintaining their traditional lifestyle, customs, and linguistic dialect.

It is widely recognized that the settlement existed since ancient times and was probably a Minoan era Cretan colony. The surrounding area of Glossa and Loutraki, is of great archaeological interest because traces of prehistoric dwellings were discovered. There were ancient towers, embankments and buildings of various ages all the way to antiquity.

To the north of Glossa at Platana, in the courtyard of the monastery of Aghios Taxiarchis, there are structures of an early Christian church built in 672 AD (a single-aisled domed basilica). It is the oldest site of Christian worship on Skopelos.

The bus stop and the taxis are in front of the church on the central road that leads to the port of Loutraki. 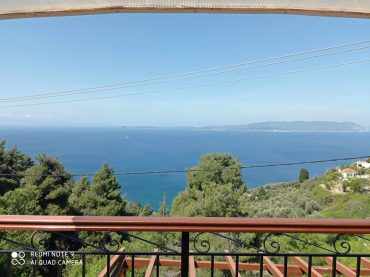 ID: Cottage-
418
Nice size property in the traditional village of Old Klima with wonderful views to the Aegean Sea. Excellent condition and ready to move in.
Property details 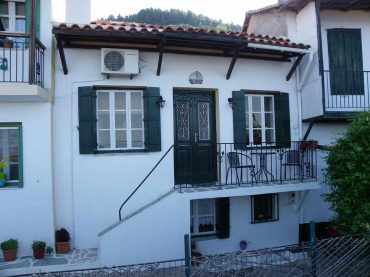 ID: Cottage-
417
Traditional property recently renovated with views. Lovely and quite location in the traditional village of Old Klima. Excellent condition and ready to move in.
Property details 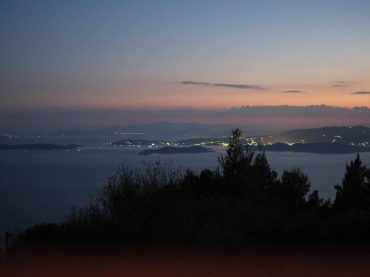 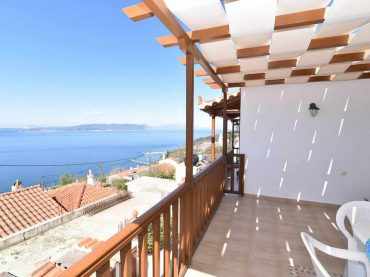 Property in Palaio Klima village with views to the sea

ID: Cottage-
414
Beautiful property in the picturesque village of Palaio Klima with best views to the Sea. Excellent condition and ready to move in.
Property details 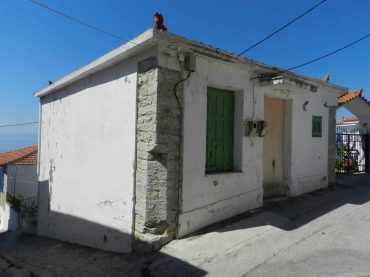 ID: House-
116
Property in Glossa village close to amenities of the village with spacious yard and sea views from the upper floor. Needs some modernization.
Property details 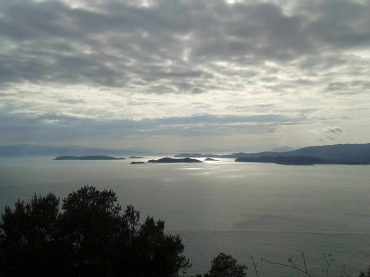 Buildable plot with dramatic views to the Sea in Glossa area 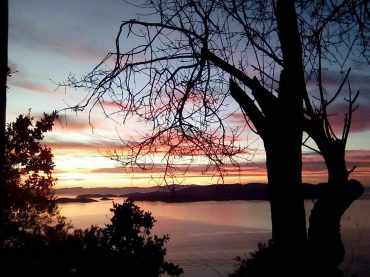 ID: Plot-
718
Buildable plot in private location with amazing and uninterrupted views to the Sea and Skiathos Island. Easy access and easy to contstruct.
Property details 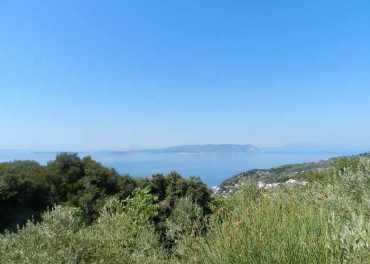 Buildable plot close to Glossa area with views to the Aegean 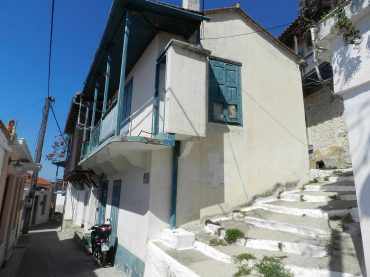 ID: House-
112
Traditional two storey house in the center of Glossa village with a lot of character. Needs renovation in order to make it livable.
Property details