The village of Old Klima in Skopelos, is located to the North-West of the island, between the villages of Neo Klima and Glossa. It is 24 km from Skopelos Town, the island’s capital. It is a village with old stone houses, surrounded by a green landscape and built amphitheatrically on the slopes, overlooking the Aegean Sea.

Klima (as it is also known) is one of the many picturesque villages of the island of Skopelos. Today, despite the periodic alterations to its traditional character, little has changed.

Find houses, cottages and land in Old Klima area or simply contact us for more information. 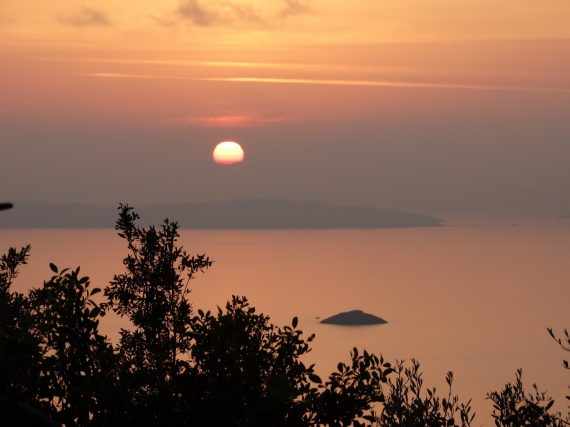 Villa in Anilio area with splendid views to the Aegean Sea

ID: Cottage-
435
Amazing villa in a paradisiacal location, very private and quite. Stylish property with 2 bedrooms and splendid views to the Aegean Sea
Property details 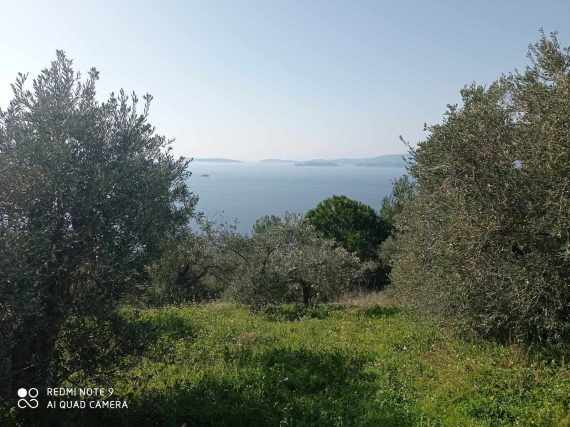 Plot with uninterrupted views to the Sea in Old Klima

ID: Plot-
730
Buildable plot close to the village of Old Klima. Uninterrupted views to the Aegean Sea and the island of Skiathos. Close to many beautiful beaches of the island.
Property details 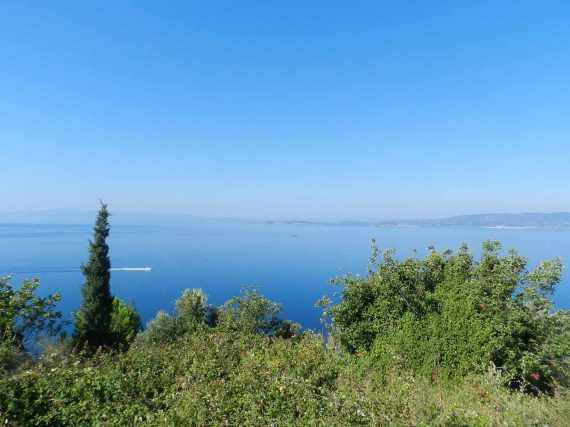 No Buildable plot in Old Klima with views to the Sea

ID: Plot-
726
No Buildable plot in a quiet location close to the beaches of Armenopetra, Milia and Kastani. Lovely views to the sea and the green hills of the area.
Property details 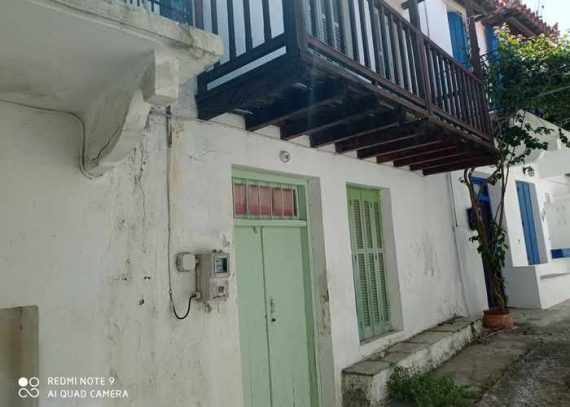 ID: Cottage-
419
Very traditional property in the picturesque and quite village of Old Klima on Skopelos Island, Greece. Ideal for holiday house in a greek island.
Property details

There are several houses for sale in Klima, some rural (small or larger cottages) and other, more luxurious houses. These villas in Klima, however, still retain the country feel that makes Klima such a wonderful and picturesque area. Houses in Klima lure buyers for the wonderful view they have.

Old Klima is located near Glossa, another of the well-known villages of Skopelos Island that lies on the southwestern side of the island. This entire area faces towards the island of Skiathos and the shores of Northern Evia. Klima village, until the early 1950s, was divided into two districts which used to be called “Mahalades”. These were Epano Klima and Kato Klima (Upper and Lower Klima).

The village of Kato Klima (Lower Klima), as the Klimatians call it, is chronologically older than the upper one. It was founded, according to sources in the 18th century by inhabitants of Glossa, who set up a small agricultural settlement there. The settlement was based on the types of Ananias and Kalogeros, which we still meet today on the island.

The village church, Agioi Anargyroi, was built in 1828. But indications are that there may have been a small church or chapel there in the past.

The lower village had a square identified as “Tsitsiraflos”, from where the view was spectacular. From there you could see Glossa, Loutraki, Pelion, and Skiathos. The name “Tsitsiraflos” is derived from that of the large, very imposing Terebinth tree (turpentine tree of the genus Pistacia) that stood there. In the stream that separates the two settlements (Upper and Lower Klima), some old olive mills were present until recently, Kalliagries, as the locals called them.