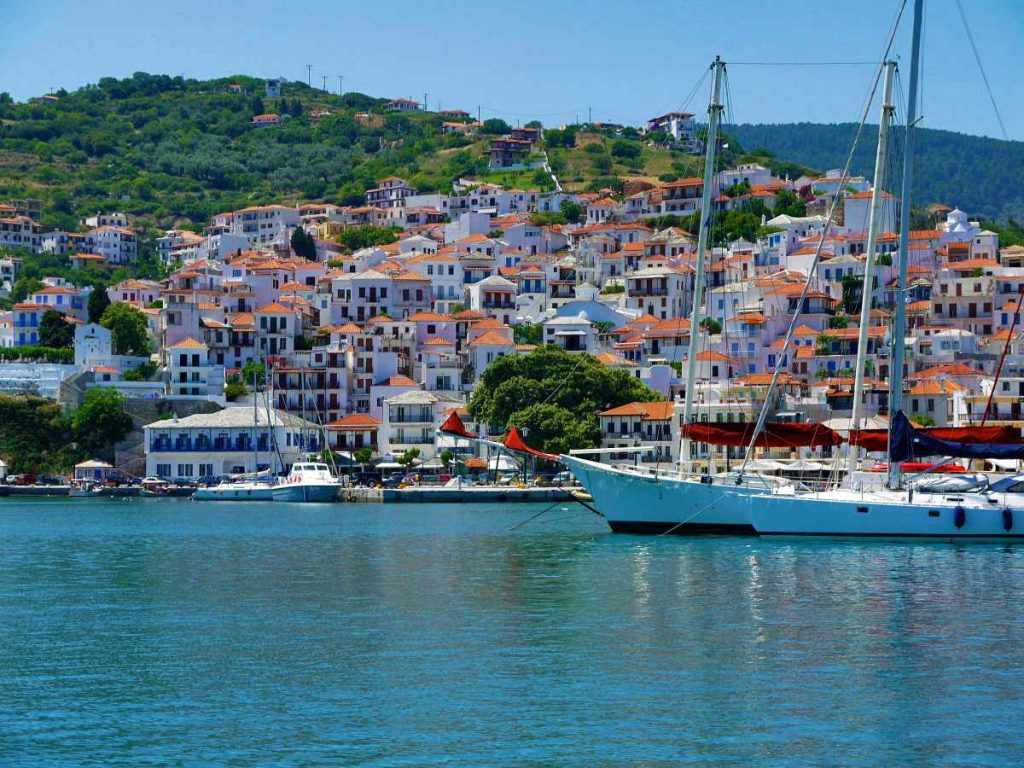 Traditional houses for sale on Skopelos Island have become ever more popular. The prospect of owning a summer house on a Greek island is not one that is new. It has been a dream and goal for many people in Europe through the centuries. Many have managed to do so. Today, it is available to anyone who wants to do so throughout the world! One of the main issues to consider carefully is the budget one has. On the more popular “touristy” islands prices can be so high that only multi-millionaires can afford to buy.

Thankfully, this is not the case on Skopelos Island.

Perhaps one of the best bargains a person can find, meaning BANG for buck, is the purchase of a traditional house on Skopelos. There is a wide variety, from one that needs to be almost entirely rebuilt, to one that only needs a few changes to suit your personal needs.

The rebuilding of a house from a few standing outside walls has the advantage that you can be a part of the whole process. This means that the interior can be planned, designed and built exactly as you want it.

The purchase of a functioning traditional property is a slightly less time consuming option if there are only a few minor interior changes to be made. These changes can include knocking a wall down of erecting one in a different place, plumbing insulation electrical works a.s.o.

The final option is that of a newly renovated functioning traditional property. This may be a little costlier initially, but then all you have to do is move in! Then, decorate to taste and enjoy!

The exterior however, will have to conform to the zoning laws if the property is in either of the two towns Skopelos Town, the capital and main port and Glossa, the second port.

Skopelos Town also known as “Hora” a common name for all island capitals, is where most traditional properties will be found since it is the larger of the two towns. It is East facing. Glossa on the other hand may offer fewer opportunities but it has equally spectacular West facing views. Both towns are built on the slopes of the ports below them, so just about the only place to walk on a level plane are their waterfronts.

Evenings in both towns offer bars and restaurants with views to their respective harbours and coasts with the mainland in plain view of Glossa.

Traditional houses are not only found in these two ports but also in the more rural and outside zoning law areas. These offer a very different opportunity since they can be renovated entirely to choice. Fewer restrictions to zoning construction laws mean a different approach. However, people have been on the island for centuries and have tested their building over those centuries finding perhaps the best formula for their construction. Part of this formula is the design, and even the outward appearance of their abode. Ultimately, the choice is yours to make when it comes to country living on an island with rich traditional houses and architecture. 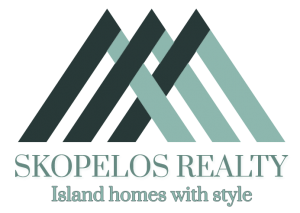 Find your place on Skopelos Island

Contact us now to set an appointment or fill in the relevant form you will find at the footer. 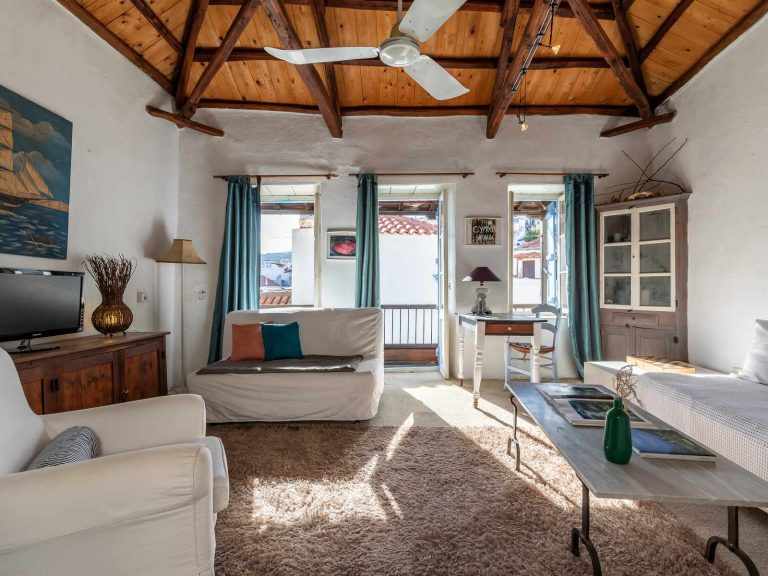 Request for a property

Send us your request and we will get back to you with suggestions.